eLTER statement on the current situation in Ukraine.

Ukraine is currently under violent assault that has already claimed 1000s of casualties and is threatening the lives and wellbeing of millions more. eLTER expresses its uncompromising solidarity with the people of Ukraine.

eLTER RI is an emerging Pan-European infrastructure supporting long-term ecosystem, critical zone and socio-ecological research to provide the scientific foundation for continental and global sustainability transitions. Its >20 partner countries are committed to open, multi-disciplinary, and collaborative science across the European continent. In this context eLTER has been in dialogue with colleagues from Ukraine AND Russia.

Reflecting our commitment to peaceful and cooperative relations between sovereign countries, the eLTER scientific community expresses its total commitment to the wellbeing of its Ukrainian scientific colleagues and their families, and all citizens of the country. In concert with colleagues in scientific communities globally, including Russia, we express our abhorrence regarding the violent assault on Ukraine and call for an immediate cessation of hostilities and a return of peace and respect for Ukraine’s national sovereignty.

In our vision, the role of science is to advance human knowledge and to support peace and prosperity for all the planet’s residents. We, as scientists, are therefore obliged to use our energy and innovation to address paramount global challenges for humanity, such as climate change, to assure a better future. In order to realize its full potential, science needs to bring people together, regardless of nation, religion, gender, or identity. War and violence are antithetical to our goals, and thus must be opposed.

eLTER urges governments and individuals to act in any way possible (e.g., direct assistance and charitable donations to responsible civil society organizations) to peacefully assist the victims of the conflict, including the refugees and those who remain under attack.

We in eLTER will continue to call for the reinstatement of safety and sovereignty of Ukraine and its citizens. End the war NOW! 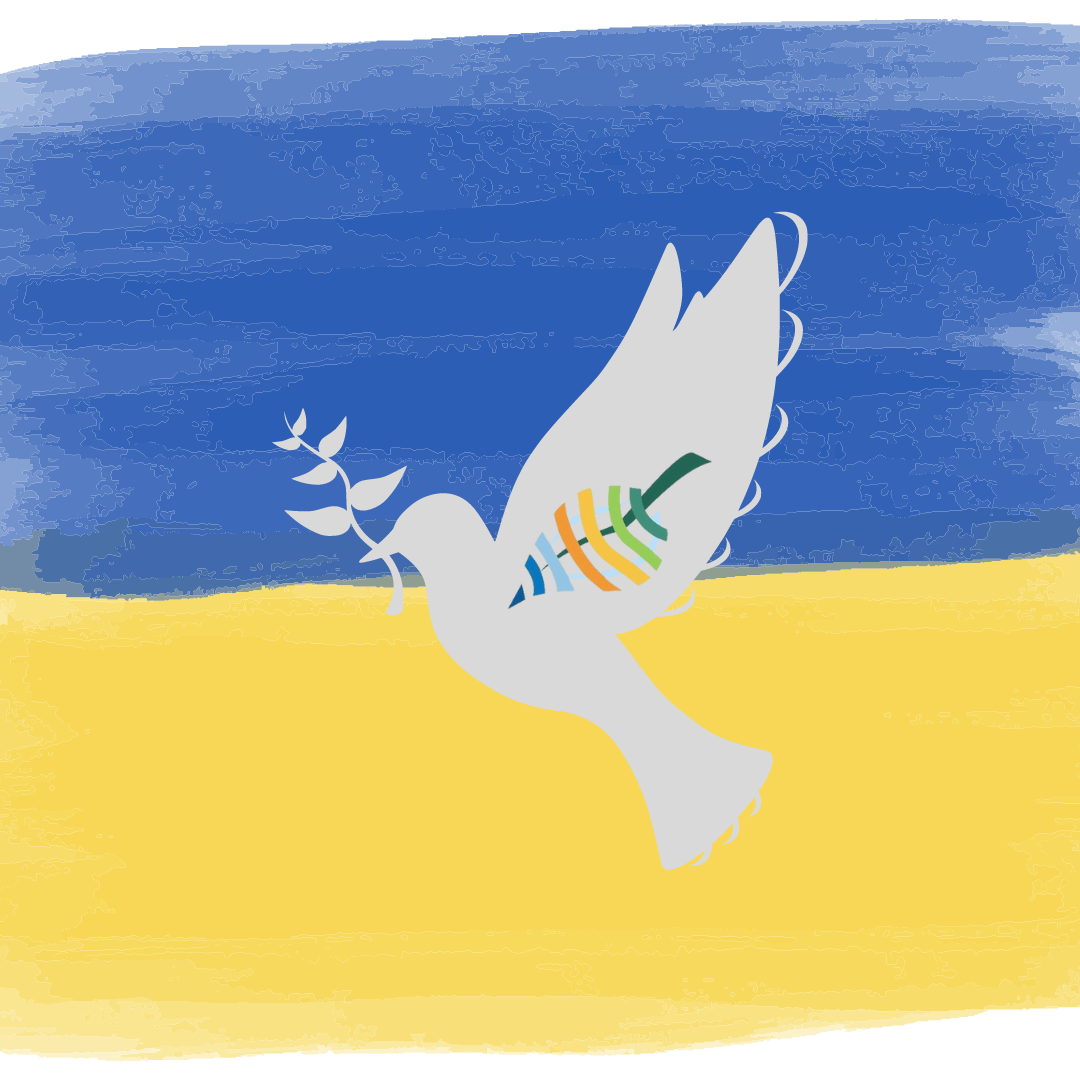