The aim of the project, run in cooperation with Nationale Naturlandschaften (German umbrella organization of large protected areas), is to collect data on insect species diversity and population development in typical habitats in Germany, and to help to identify the processes underlying insect declines and thus develop adaptation strategies.

Tent-like malaise traps are suitable for trapping a wide range of flying insect species. Typically these samples are quite large by trapping thousands of insects. It is easy to measure basic variables like biomass, but the meaningful ecological information gained by in depth community analysis requires automated methods to actually identify the species. The project is unusual in that it has been running so far without basic funding, relying instead on voluntary support from Senckenberg, UFZ and the other participants. In total, about 80 traps have been set up at 28 sites stretching from Germany’s sea coast in the north to the Alps in the south – mainly in agricultural landscapes, semi-natural forests, floodplain forests and floodplain grasslands.

In a first approach, biomass data from 2019 were analyzed. It turned out that temperature is the major factor affecting biomass variation of trapped insects in time and space. Accordingly, the biomass of samples across Germany increased linearly with monthly temperature. Only in the hot months of June and July did the higher temperatures result in lower biomass levels. Moreover, the positive effects of temperature on flying insect biomass diminish at locations where temperatures most exceeded long-term averages (Welti et al. 2021, DOI: 10.1111/icad.12555).

Currently, metabarcoding is underway for approximately 2,000 samples collected in 2019 and 2020. This genetic analysis creates a dataset that is unique for Germany, with hundreds of thousands of identifications in just a few weeks, providing information about the complete species composition of each sample. This opens a wealth of new analysis options considering traits of species and species groups. 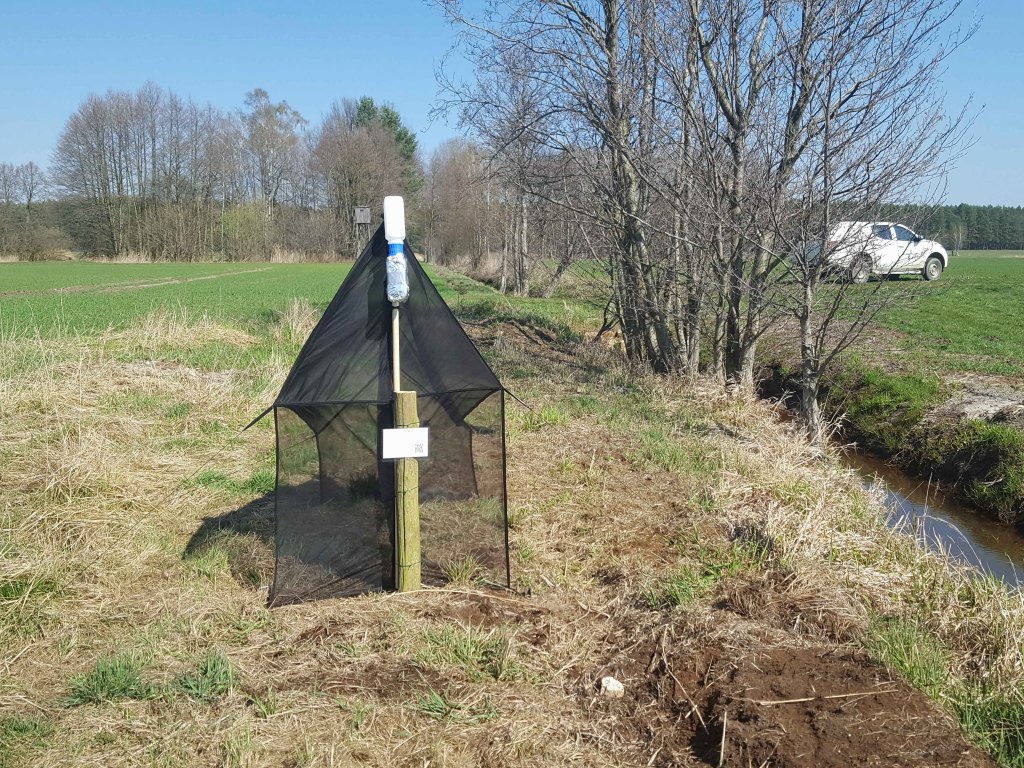