eLTER should form part of an integrated global Earth observatory

In his article, Prof. Kulmala (University of Helsinki) argues that grand challenges such as climate change, water and food security and urban air pollution, despite being linked, are typically studied separately. Specifically, observations of the interactions between the Earth's surface and the atmosphere are poorly linked, with few coupled observations made by satellites and ground stations. Vast areas of the globe are barely sampled at all. "The result is a cacophony of information that yields little insight" writes Kulmala. "It is like trying to forecast weather in November with spotty measurements of rain, wind, temperature or pressure from June."

The solution, argues Kulmala, is a global Earth observatory: "1,000 or more well-equipped ground stations around the world that track environments and key ecosystems fully and continuously. Data from these stations would be linked to data from satellite-based remote sensing, laboratory experiments and computer models."

Such an idea is not new. In fact there have been many discussions about a global observatory over the past decade, and progress is being made, for example via regional initiatives. Kulmala argues that to help build the observatory, complementary infrastructures should be combined. His list of such infrastructures includes European Long-Term Ecosystem Research (eLTER), along with the Integrated Carbon Observation System (ICOS); the WMO's Global Atmosphere Watch; the Aerosols, Clouds, and Trace gases Research Infrastructure network (ACTRIS); and the infrastructure for Analysis and Experimentation on Ecosystems (AnaEE). Kulmala points out that the first step, open exchange of data between these infrastructures, is already starting to happen in Europe.

To Kulmala's list should be added the International LTER network. In 2016, ILTER became a formal participant of the Group on Earth Observations, marking a significant partnership between satellite and ground observation communities.

Some of the key characteristics of the global observatory are already features of our plans for the eLTER ESFRI Research Infrastructure. For example: "The instruments will need to be harmonized, calibrated and standardized. They must be developed and upgraded as techniques improve. Data sharing must be considered — information must be reliable and open. Data scientists will be needed to analyse data and develop products that flow from the stations to users and archives. Professional staff will be needed to run the stations" says Kulmala. These are all being addressed within eLTER by the current eLTER H2020 project and in the eLTER ESFRI submission. Where possible, the intention is to link with existing European or global standards and initiatives. 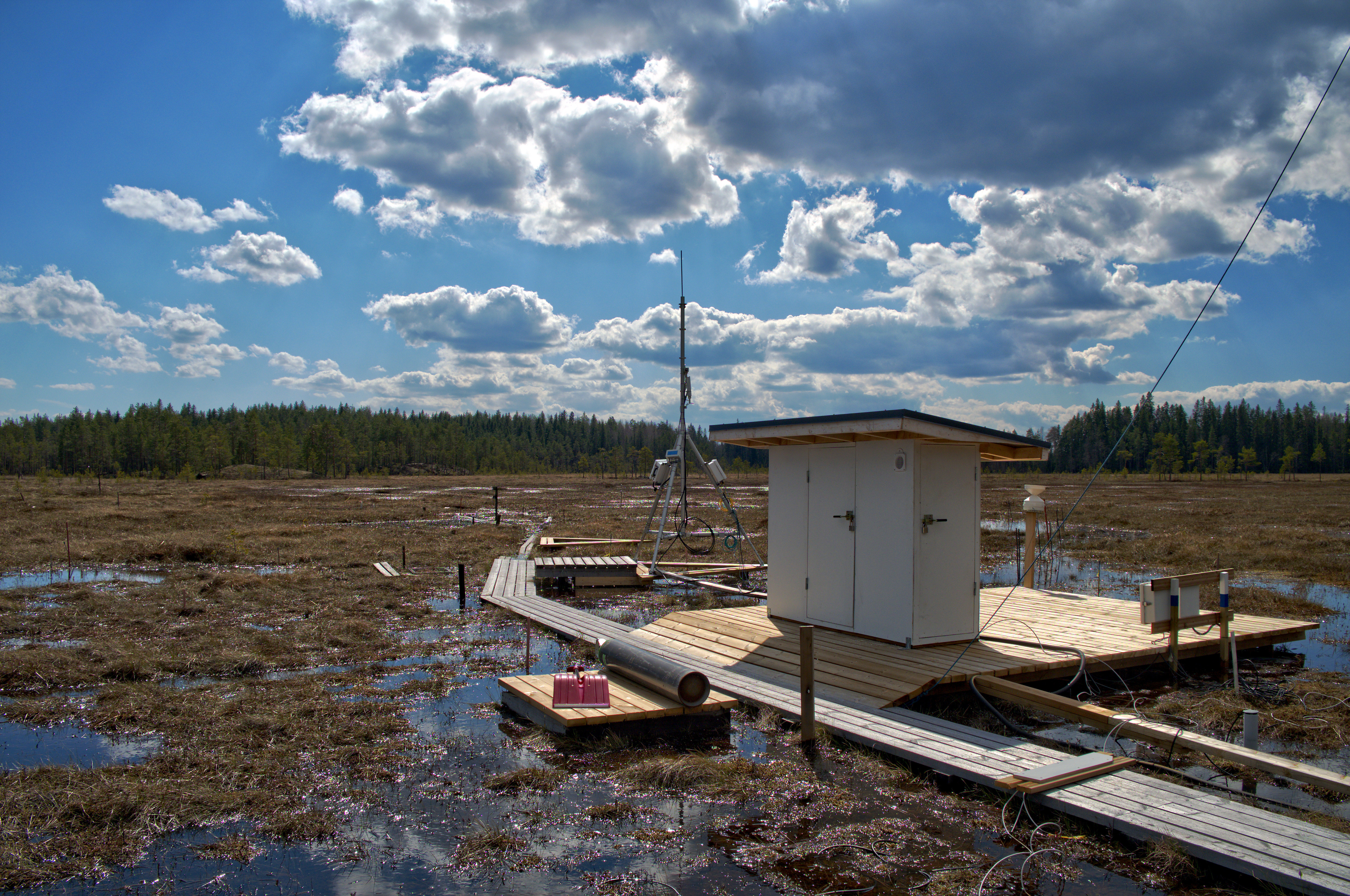