Between 20 and 22 October the eLTER PPP and PLIS consortia and important guests gathered online during the Mars meeting, the fourth big virtual event since the beginning of the pandemic. In addition to the project consortia, the members of the eLTER Associate Partnership Programme were also invited.

The meeting consisted of an opening and wrap-up plenary and self-organised sessions convened by Work package, Theme- or Gearwheel-leads. In addition to an overview of the status and achievements as well as the upcoming work in both projects, the meeting focused on specific priority areas such as the development of the eLTER RI service portfolio.

Of these 1 video was produced that can be seen on the official eLTER YouTube channel and used for training and information purposes for both internal and external researcher and scientists:
- The new framework for developing the eLTER RI Service Portfolio;

Over 130 participants met in the three half-days packed with discissions and presentations. In the end as usual, to ensure the smooth and democratic improvement and work of both projects, participants were asked to fill out survey on their level of satisfaction with the Mars meeting, and advice on what needs to be improved.

The number one dissatisfaction among most participants was clear – the Zoom fatigue is becoming heavier with each virtual meeting one has to attend. This opinion is shared by the General executive team which plans for the next joint PPP and PLUS meeting to be held in person in Mallorca in the Spring of 2022. 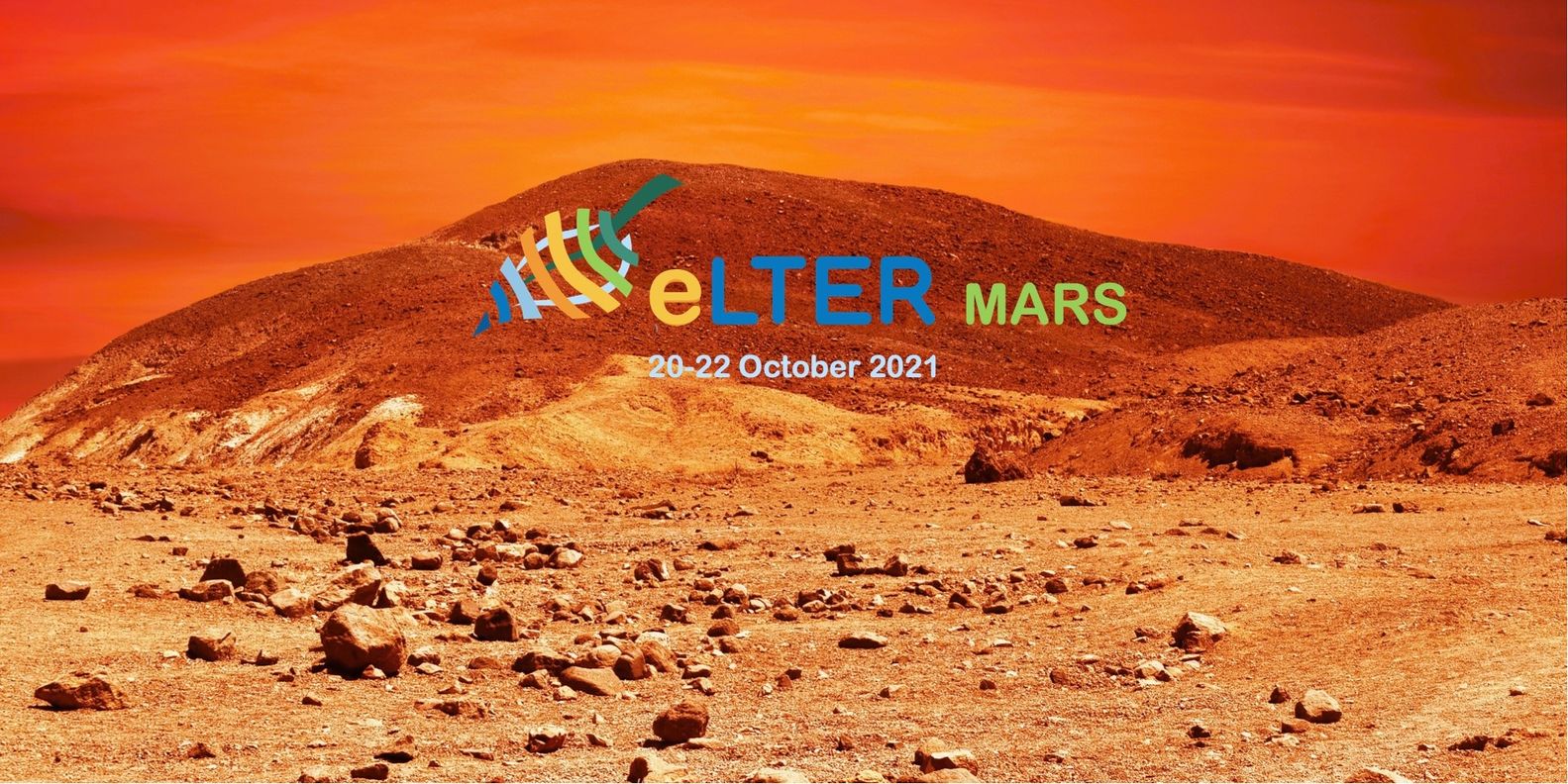