Raising awareness on Gender Equality issues is part of eLTER’s Strategic Plan. This year, as part of this objective, eLTER held a celebratory event to increase the visibility of research done by women in the network.

The online event opened with an introduction to the eLTER Gender Equality plan by Terhi Rasilo (UH/Finland). Next, Alessandra Pugnetti (CNR/Italy) talked about Walking on "uncomfortable " paths to explore a broader idea of Nature based on experience in LTER-Italy. Pugnetti’s talk was followed by Ute Skiba (UKCEH/UK), who presented her work on global methane cycles.

The event concluded with an activity in which participants were asked to share their perspective on three subjects: How gender impacts their science and career; What other demographic factors affect their progress, and how to remedy perceived gender gaps and inequalities in science and research.

Many participants expressed the view that gender affects them and their peers with, for example, male friends and colleagues getting more support during their PhDs, getting positions quicker or easier, and occupying most leadership or senior positions. Childbirth and family planning were another frequently mentioned factor affecting professional advancement. Conversely, other participants suggested that gender had no impact on their careers.

Age and language were two non-gender related demographic variables that were mentioned as impacting progress. Pursuing a scientific career later in life or taking time off to raise a family is penalised, as young scientists are prioritised for proposal funding and positions. In addition, the predominance of English in academia places an additional hurdle for non-anglophone scientists.

To address the gender gap or inequality in science and research, participants proposed raising individual and institutional awareness, having female scientific role models from an early age, increasing the promotion of women into leadership positions, and eliminating male evaluation biases (e.g. a deeper and louder voice being equated with greater competence and assertiveness). Yet, participants stressed that the promotion of women should be accompanied by the preservation of quality and performance. 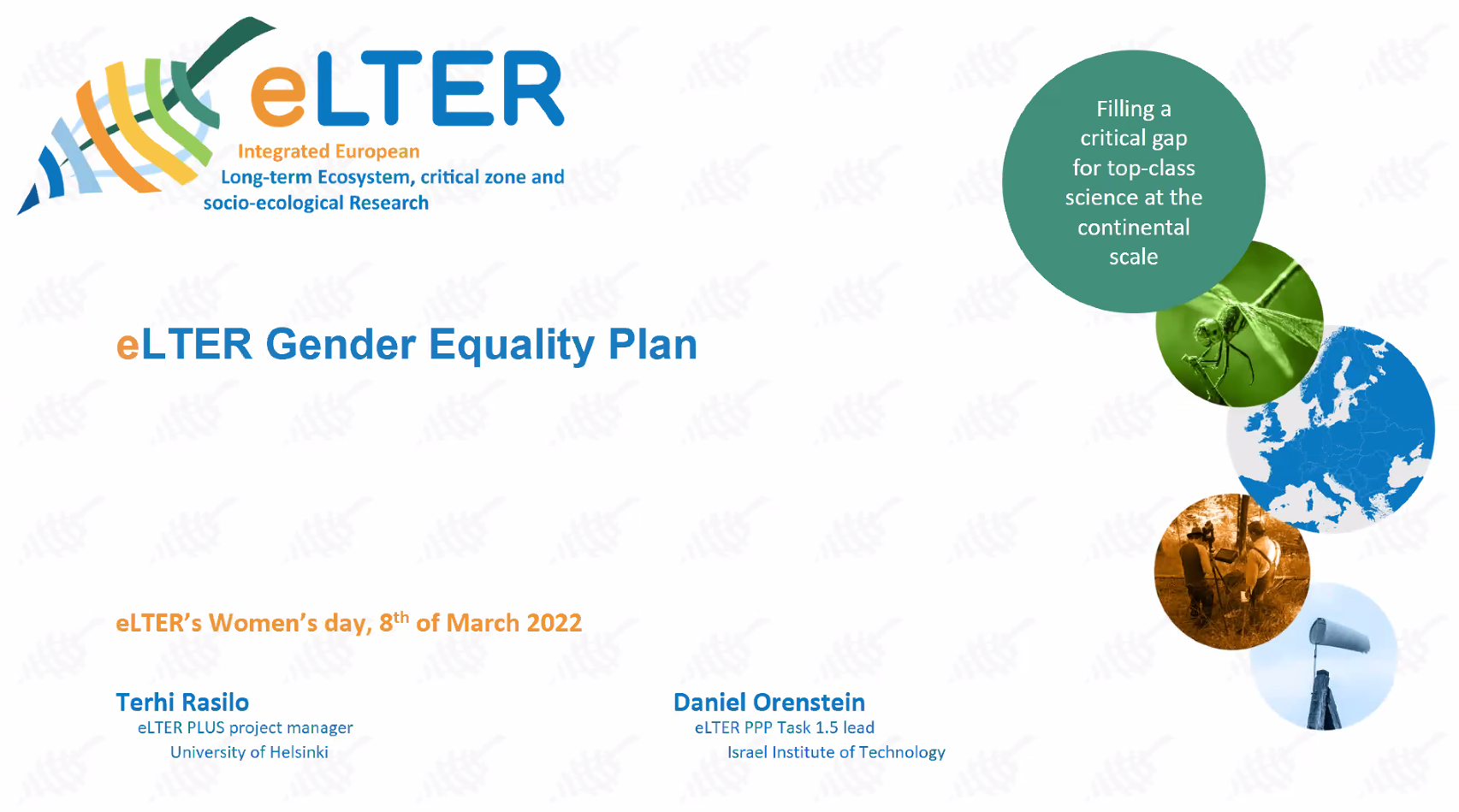