BioDT (Biodiversity Digital Twin for Advanced Modelling, Simulation andPrediction Capabilities) is a recently started HE project in which eLTER is closely involved.

BioDT aims to enhance the predictive understanding of biodiversity dynamics by developing a Biodiversity Digital Twin (BioDT) providing advanced modelling, simulation and prediction capabilities. By exploiting existing technologies and data from relevant research infrastructures in new ways, BioDT will be able to accurately and quantitatively model interactions between species and their environment.

BioDT and its infrastructure will become an integral component of the Destination Earth initiative and actively participate in its ambition to realise a full Digital Twin of the Earth. The long-term objectives of BioDT are also tightly interconnected with the EC vision for a robust, federated European computing and data infrastructure, and initiatives such as the European Open Science Cloud (EOSC) and EuroHPC.

eLTER will contribute by enabling the biodiversity community to become involved, as well as by providing essential knowledge on data management and tools. There are 22 partners altogether, including eLTER beneficiaries CSC (project coordinators), UFZ, UH, EAA, and UKCEH. 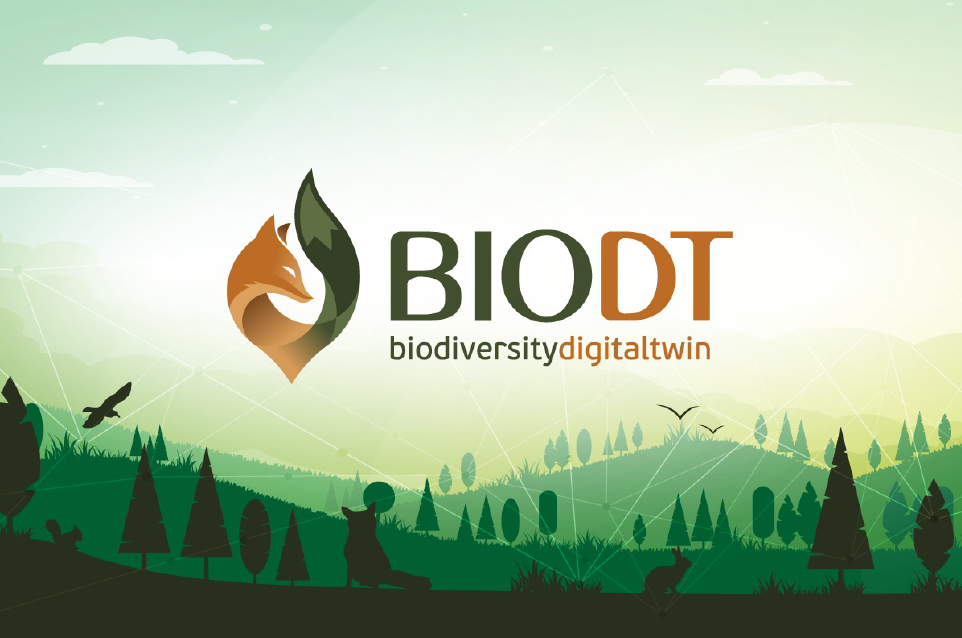