Workflow for use of statistical data in eLTER proposed

The eLTER discussion paper on key standard observation variables (SOV) suggested 179 variables of importance to eLTER science. Now the eLTER PLUS project task 4.2 has identified data sources providing official statistics relevant for eLTER and has tested a way to make them available to the eLTER user community.

The team systematically screened almost 30 main EU and global data platforms for statistical data relevant to SOV and identified 116 datasets related to 42 SOV. Based on the pilot phase and feedback from eLTER community, a workflow for retrieval of statistical data relevant for SOV was proposed. It contains two branches: one for statistical data retrieval and one for selection of regions of interest. The proposed workflow is part of the conceptual framework of data flow and processing for the eLTER community; it foresees data processing in eLTER DataLabs applications.

The task 4.2 achievements are described in the report D4.2 Its annexes describe the data portals screened and provide metadata for all 116 datasets mentioned above. Metadata contains all information needed for future dataset incorporation to the eLTER Information System. 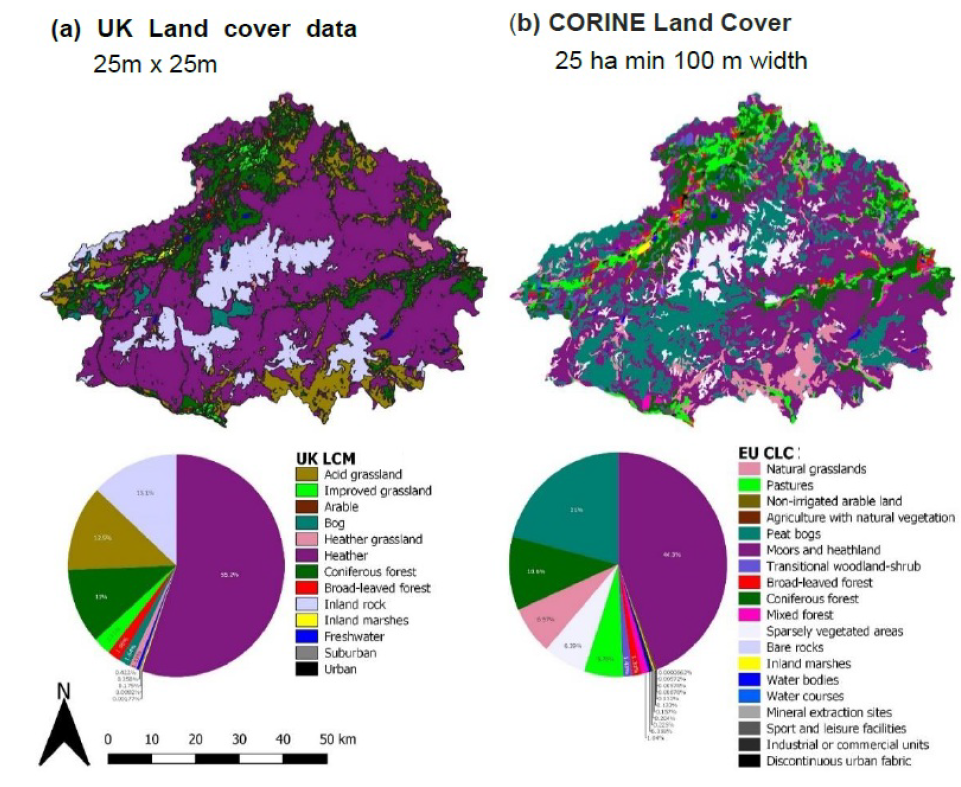