The eLTER France community shares the news of receiving 9.6 million euros in the span of the next 8 years for research under the infrastructure project TERRA FORMA. The project’s objective is to design and test smart observatories of socio-ecological systems in the Anthropocene (geological age starting roughly in the mid. 20th century onward, debates are still ongoing on the exact time it encompasses).

Led by CNRS, TERRA FORMA aims at developing a new kind of observatory of the critical zone and social-ecological systems. The project will strive for innovation in sensor development and sensor network for a wide range of applications in hydrology, geochemistry and biodiversity. Examples of foreseen developments include audio-video trapping with AI and multiparametric probe for matter fluxes.

Several French eLTER sites and platforms will be used as testbeds. There will be particular efforts to align the development of the TERRA FORMA observatories with stakeholders needs. The project will also provide new opportunities to upgrade existing sites and platforms and to increase their attractiveness.

TERRA FORMA will bring together a wide range of scientific expertise in environmental metrology, data sciences, geosciences, biodiversity science and social sciences. We anticipate that the project will not only benefit the French eLTER community but has the potential to catalyse emerging collaborations at the European scale within the eLTER RI framework. 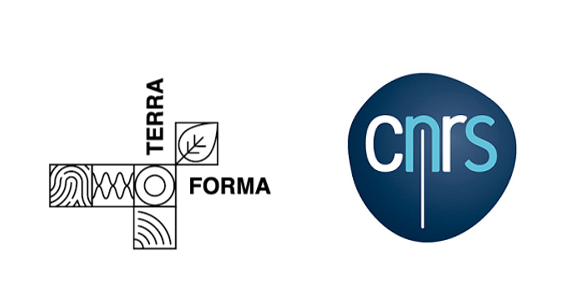