Meeting to explore the potential for an Irish LTER network

On 25th September, representatives of major Irish institutions in the environmental research and monitoring domain along with an eLTER delegation held an "LTER Ireland" exploratory meeting in Waterford, Ireland.

The half-day meeting allowed the 12 participants to hold an in-depth discussion about details of the eLTER RI design and services. The status of environmental monitoring in general and sites with LTER potential were addressed, and options for the further LTER process in Ireland were elaborated.

Participants were positive about the idea and chances for establishing – as a first step – an Irish LTER network to become a member of ILTER. Further formalization can be harmonized with the eLTER ESFRI process over the coming years (eLTER was recently included to the 2018 Roadmap of the European Strategy Forum on Research Infrastructures). 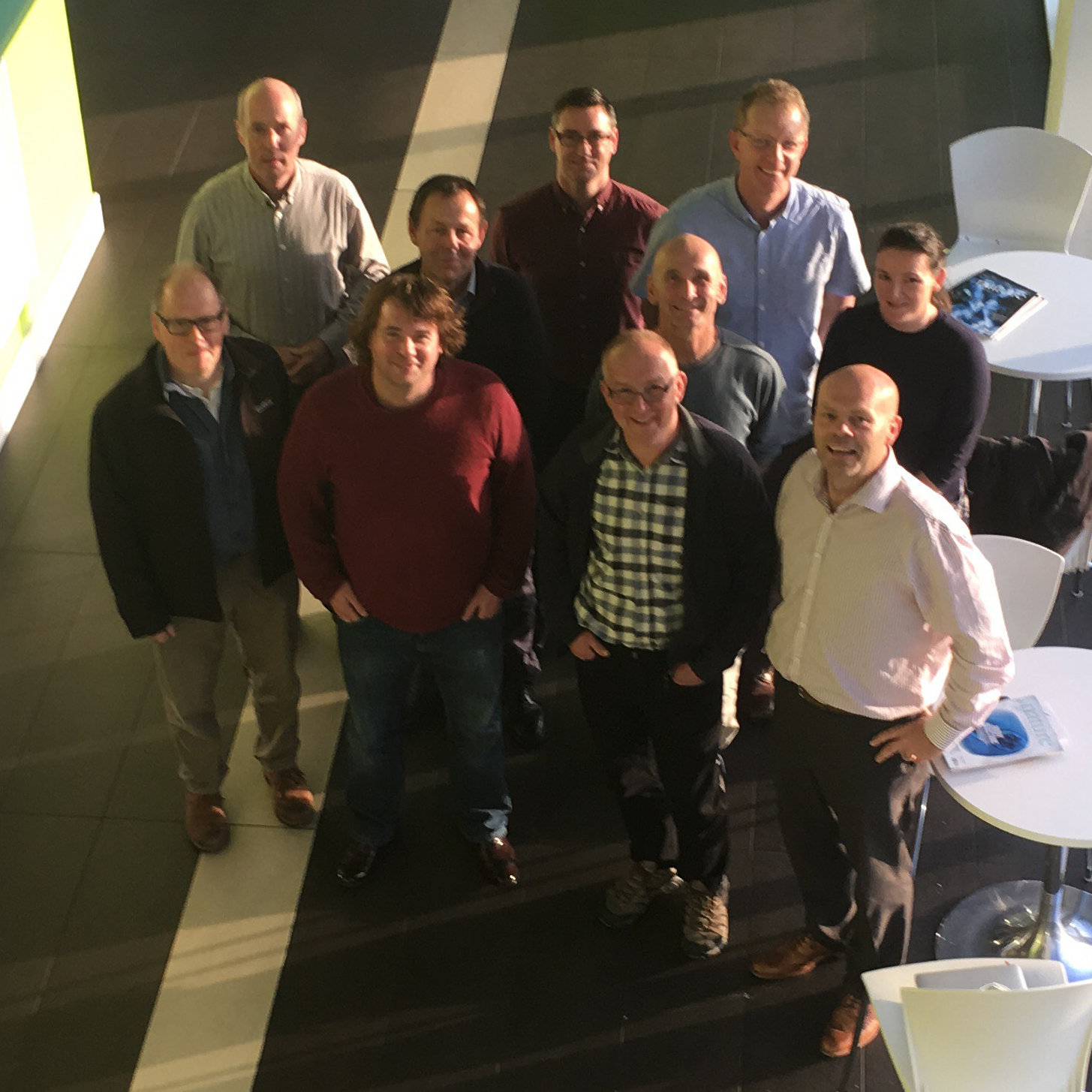