With the approval of two projects totalling 14 million euros for eLTER, the EU is opening another important chapter in the development of a permanent infrastructure for long-term ecosystem, critical zone and socio-ecological research in Europe. This funding will enable significant development of the eLTER Research Infrastructure (eLTER RI), in areas such as the RI's organisation, business model and legal basis. It will also give a major boost to scientific work done at eLTER sites and platforms. Altogether 34 partners from 24 countries will be involved in these projects.

The Preparatory Phase project, eLTER PPP, coordinated by the Helmholtz-Centre for Environmental Research (UFZ) in Germany, will further the operational, technical and strategic development at the existing sites in Europe to meet the current challenges of global change with holistic, systemic observations and analysis of environmental trends. Harmonized methods and research approaches will be applied, access to data will be facilitated and a wide range of user groups, from research to policy, will receive comprehensive support.

The Advanced Community Project, eLTER PLUS, coordinated by the University of Helsinki in Finland, will conduct a performance test of the emerging eLTER RI, challenging, assessing and strengthening its operations. Selected sites and platforms in terrestrial, freshwater and coastal ecosystems will be used to study ecosystem integrity, impacts of climate change, and endangered ecosystem services at a pan-European scale.

Why does eLTER RI fill a critical gap?

eLTER RI responds to the need for knowledge in a particularly sensitive area: In a world that is subject to rapid global changes such as climate change and land-use change, multiple factors simultaneously affect ecosystems. This happens in complex spatial and temporal patterns and is often associated with significant losses of biodiversity and ecosystem services. While such effects are well studied in the short term, little is known about long-term effects on the system as a whole, or about overarching relationships and feedbacks between climate, water balance, plants or animals.

"In Europe, the heterogeneous organisation of a large number of research sites and local teams of experts hampers progress - for example through exclusively disciplinary research or differences in the collection, quality and archiving of data. If we want to find ways to protect and conserve the ecosystems on which our existence depends, we urgently need to change that," says ecologist Dr. Michael Mirtl who will coordinate the eLTER PPP.

"High-quality and long-term data sets are extremely important for the development and validation of our system models, which we employ to predict the development of ecosystems and thus support political decisions," stresses Prof. Dr. Georg Teutsch, Scientific Director of the UFZ.

What will the eLTER PPP and eLTER PLUS projects deliver?

Between now and  2024, the eLTER PPP team will pave the way for the eLTER Research  Infrastructure to begin operation. The project will address the necessary legal, financial and technical issues. This implies reconciling the interests of currently over 160 institutions from 27 countries that support the scientific concept as infrastructure users.

About  250 sites will be selected and a standard observation programme be developed.  In order to ensure a comprehensive and systematic coverage of the most important European terrestrial and freshwater habitats and social-ecological zones, larger multidisciplinary infrastructure platforms and smaller research sites will form the network and will provide data via a central portal.

With the establishment of the coordination office at the UFZ in Leipzig, a central interface will be created between environmental data providers, site operators  and their users: Strategic questions will be clarified, international networking will be promoted and a service portal will be set up to provide central access to the research sites and a wide range of relevant information. In addition, Thematic service areas hosted by institutions in different European countries will take  responsibility for the many scientific, technical and organisational details required to operate the complex, distributed infrastructure. These include questions of data synthesis, data modelling, technology and knowledge transfer and networking among researchers from different sites.

While eLTER PPP aims to formalise operations, eLTER PLUS will strive to engage the best expertise and infrastructure available for integrated research on European ecosystems, and to optimize and advance the collaborative use of these services by key user groups. The outcomes of eLTER PLUS will  provide key input to the eLTER PPP, particularly in relation to understanding the requirements of the wider scientific user communities, agreeing a feasible site design, and establishing optimal protocols, dissemination tools and service portfolios required to sustainably develop eLTER RI operations.

eLTER PLUS will use the transdisciplinary Whole Systems approach for analysing biodiversity loss, climate change adaptation, food security and the related social changes. It will be a testbed for delivery and optimisation of data production and will promote the use of eLTER in situ data, for example in remote sensing applications.

"eLTER PLUS and eLTER PPP pave the way to a new kind of transdisciplinary science, which is urgently needed in the world of increasingly severe threats to our ecosystems. Over the next 5 years, we will design data workflows and services that will benefit the whole society and enable us to better protect our environment", says eLTER PLUS coordinator Jaana Bäck from University of Helsinki. 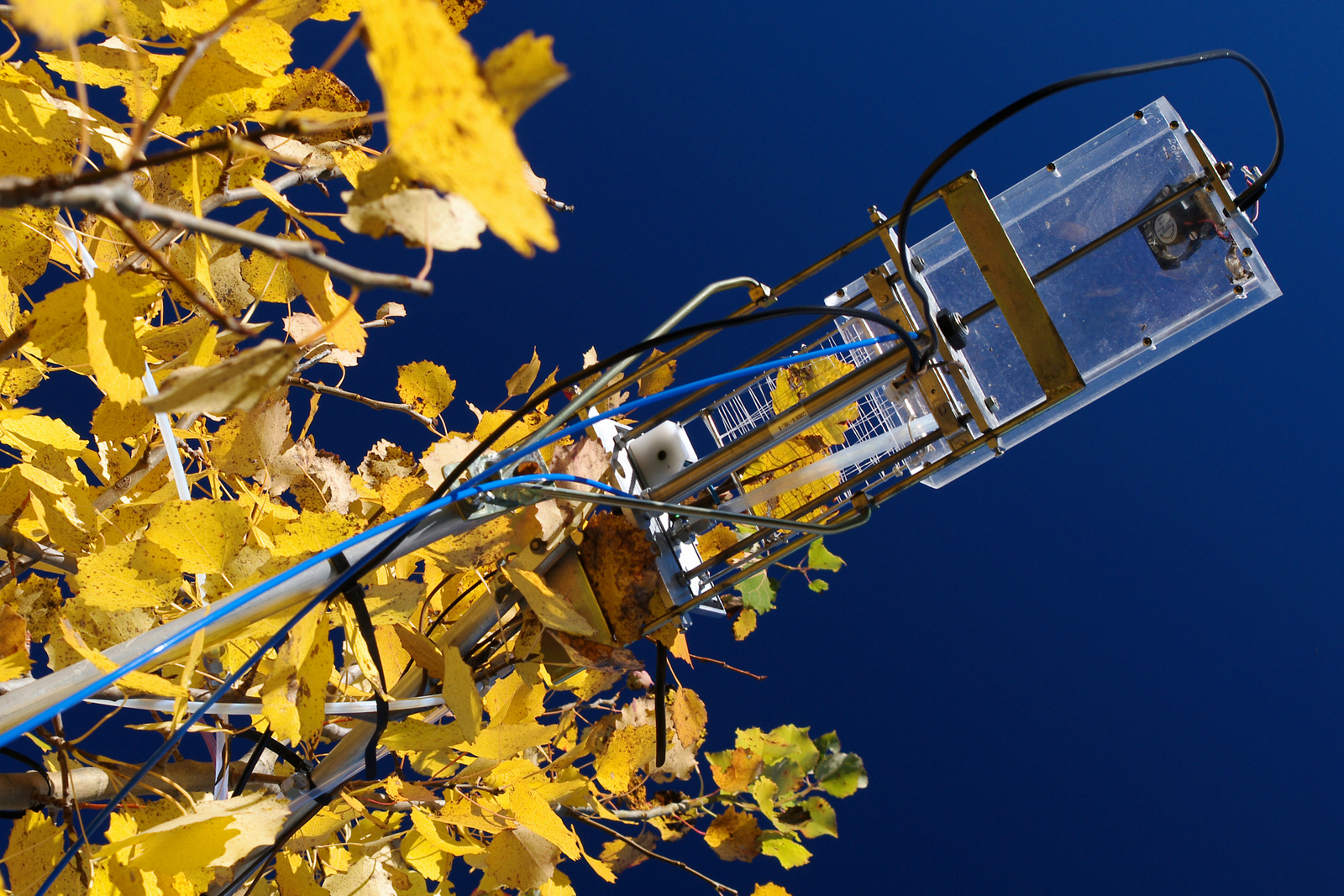